18 MARCH ÇANAKKALE BRIDGE was on the cover of an engineering magazine in USA. The 1915 Çanakkale Bridge was featured on the cover of the American weekly Engineering News-Record (ENR), with the advanced technology and superior technical features used in its construction. Its height surpassed the Eiffel The towers of the 1915 Çanakkale Bridge, with a height of 318 meters, symbolizing March 18, the day of the Çanakkale Naval Victory, surpassed the 300 meters high Eiffel Tower, which is the symbol of Paris, the capital of France. With a middle span of 2023 meters, it has the title of ‘the suspension bridge with the largest middle span in the world’. 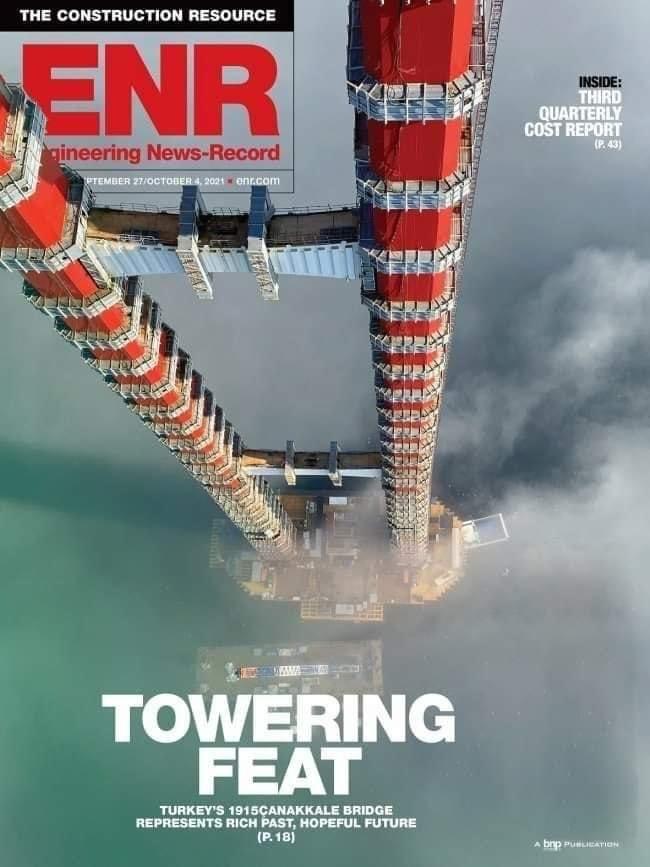 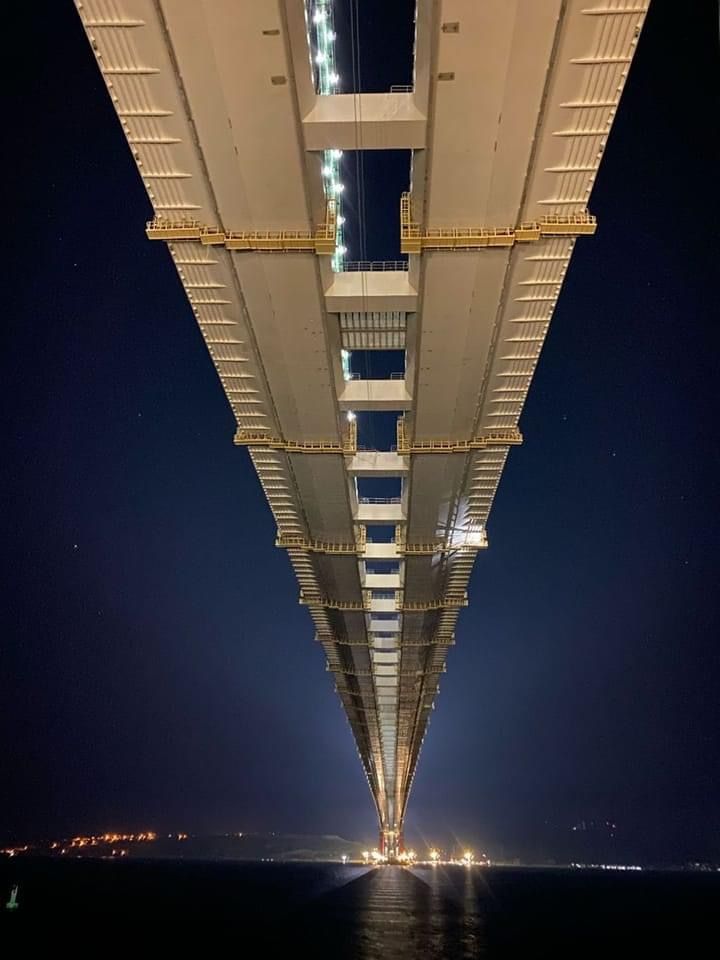