The Italian master of braking systems, Brembo, has unveiled its vision of the future in the shape of the New G Sessanta concept brake caliper. It’s equipped with customizable LEDs and potentially groundbreaking connectivity features.

Once a data route between the caliper and the smartphone has been set up, it can also be used to transfer telemetry data on the condition of the caliper or the vehicle. Brembo doesn’t delve into any technical details, but it does suggest that the New G Sessanta can adapt to any type of caliper. Questions like the kind of sensors that can be employed, or the kit’s power source, will probably remain unanswered until the first commercial application comes around. 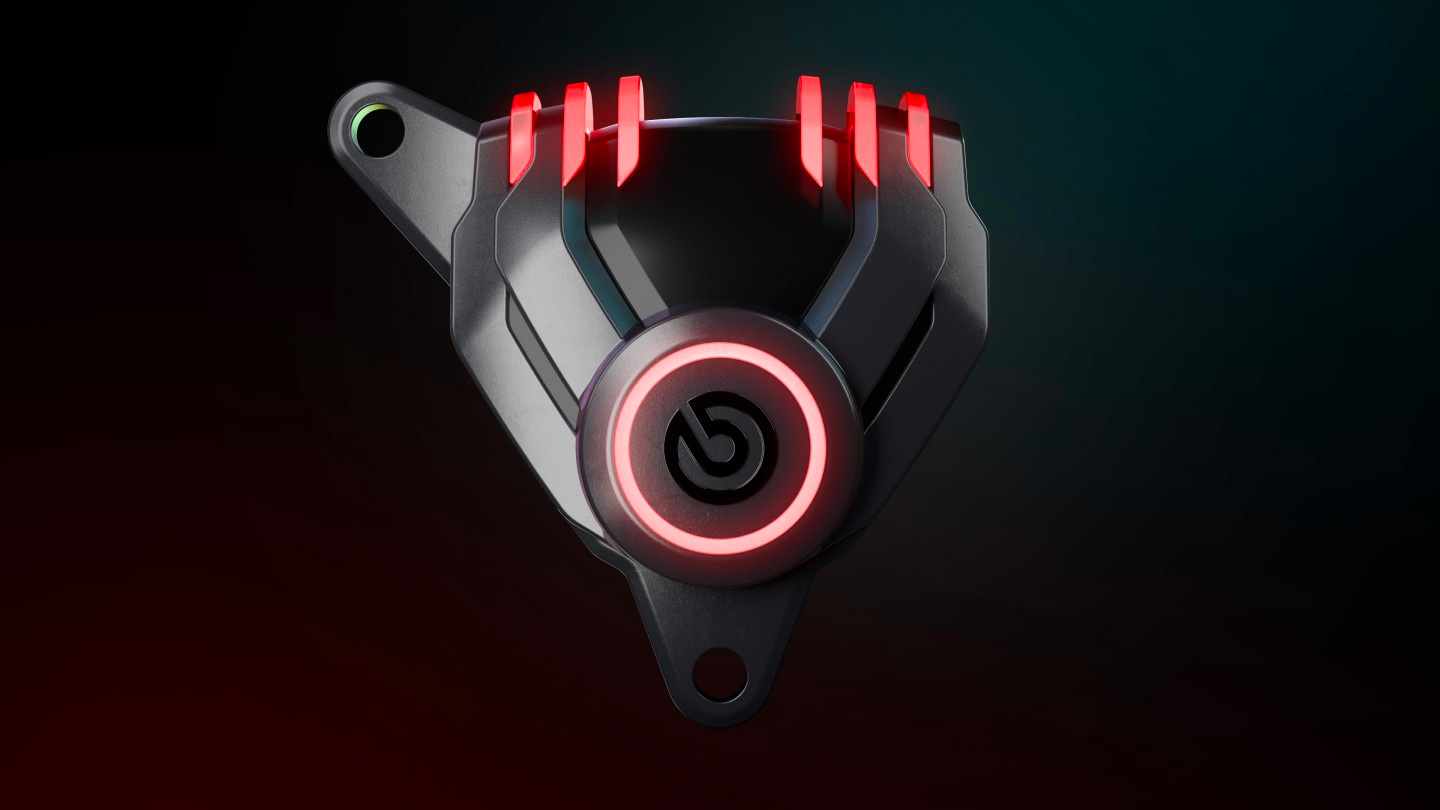 The concept does tickle the imagination, though, at the possibilities it opens – especially if it can support remote adjustability. For instance, it could function as a disc brake lock by simply adding the option to remotely actuate both front and rear calipers through the app. Or, in a more elaborate scenario, integrating this system to the motorbike’s electronic arsenal could add braking performance to the parameters of every ride mode.

According to Brembo, the New G Sessanta Concept represents its vision of new features and solutions for brake calipers. For 60 years its technology evolved on a strictly mechanical foundation, but it seems that the time to take braking systems to the next, electronic level is approaching fast.

Watch Brembo’s pitch on the New G Sessanta Concept in the video below.

Brembo SpA was founded in 1961 in Bergamo, Italy, starting off as a small workshop specializing in brake systems. During the course of the next six decades, it grew to become a global leader in motorcycle braking systems, as well as the dominant supplier of motorsport teams. Nowadays, all the factory teams in MotoGP run the same Brembo brakes.